Breanna was born in Chicago, IL, but later moved to Branson, MO during her high school years. She became actively involved in local pre-medical programs during those years, realizing early on that she wanted to be involved in medicine at some level.

After graduating from high school in 2006, she went on to graduate with honors, receiving her Bachelor’s of Science in Sports and Exercise Physiology from the University of Oklahoma in December of 2009. BOOMER!

While working towards a degree that would lead to her applying to Physical Therapy school, her dad introduced her to the field of Physician Assistant studies. After graduating from college, she worked on completing prerequisite courses while working in the emergency room as a tech in Branson, MO.

She graduated from Missouri State University’s Physician Assistant program with her Masters in December of 2013. After graduating, she and her husband moved to Houston, TX. Upon passing the NCCPA state boards, she began working with Dr. Nash right out of school and has been working alongside him since. 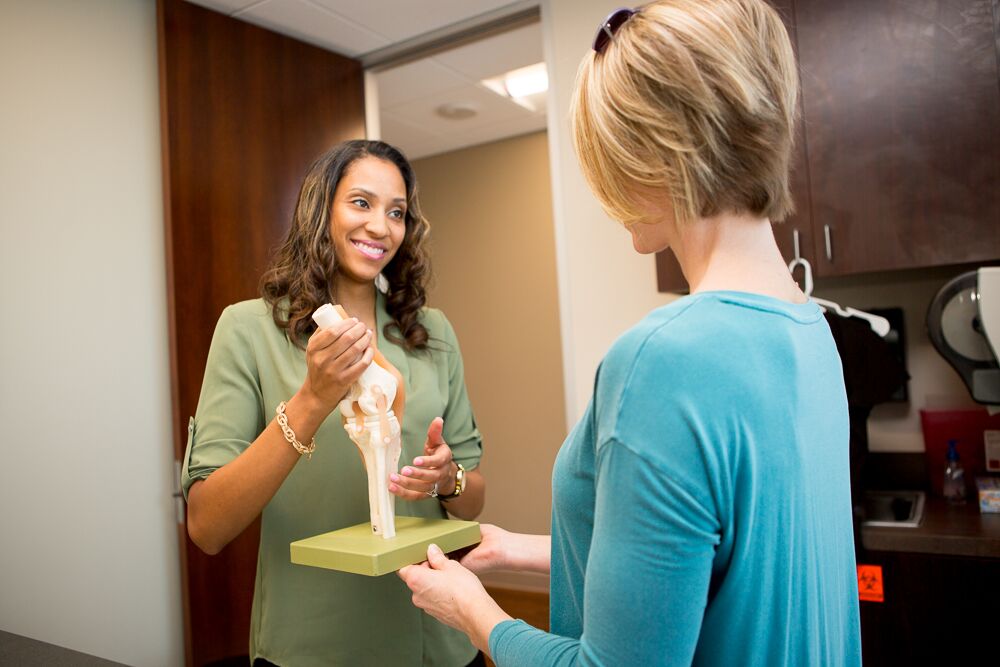 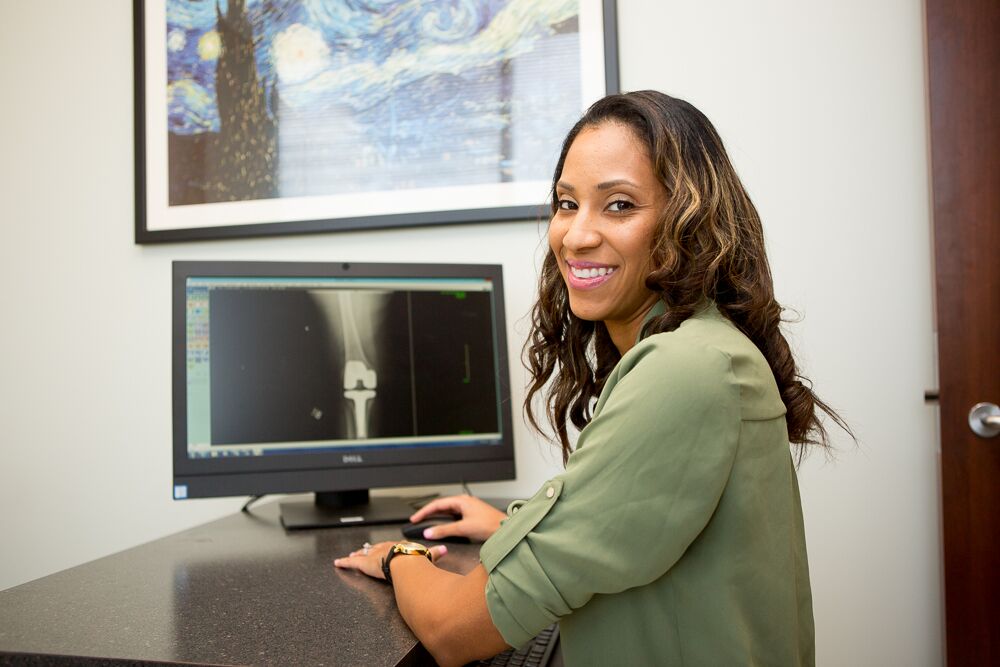 “I have been married for eight years to my amazing husband, Aaron. He is a science and technology teacher for a private school. We had our first child in May 2017. He has been a joy to our family since the day he arrived. I’m a big sports fan, I enjoy working out, I’m extremely competitive, and I love to travel.”